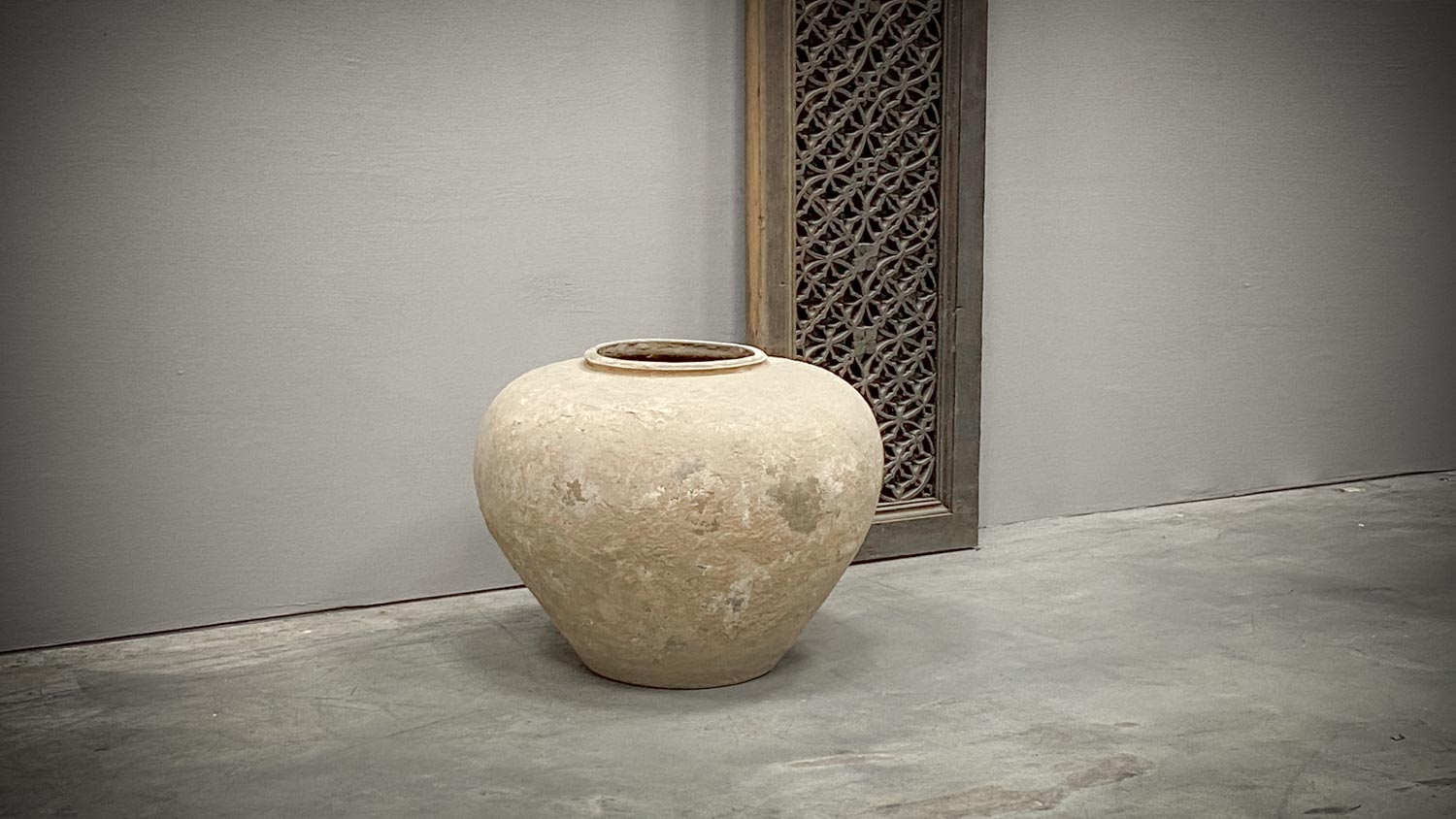 Our extensive collection also includes authentic terracotta pottery from the Chinese Han dynasty (206 BC – 220 AD); The first of the Four Great Imperial Dynasties of China and the first Chinese dynasty to leave behind a great amount of beautiful pottery, mostly in the form of burial gifts.

It was during the Han Dynasty that the famous silk roads were established.  These trading routes ran from the capital of Chang’an (nowadays known as Xi’an) to the east coast of the Mediterranean.  Because of increased trade in Chinese silk, African ivory and Roman incense, and improved travel safety, the contact between East and West flourished. All these influences of trading and travel led to great technical innovations and artistic refinements in China, such as the development of porcelain, celadon pottery and cobalt blue glazes. 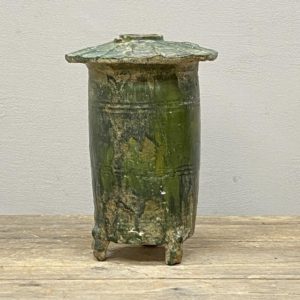 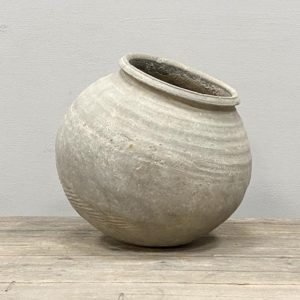 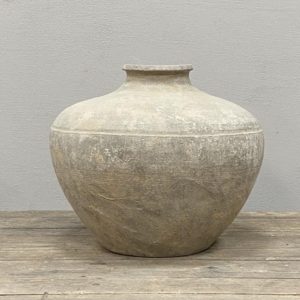 We have many more products in this category.
Log in to see them all! 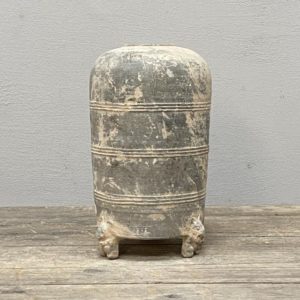 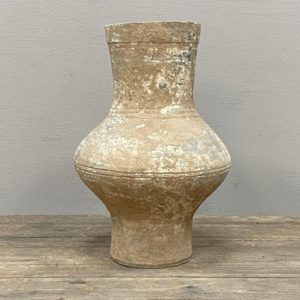 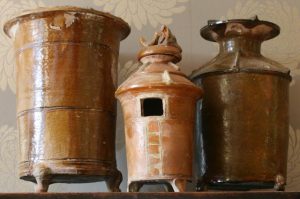 One of the most well-known Han pottery are the Hu vases. Hu vases have a stylised S-shape based on the bronze vessels of the Shang dynasty, a shape still popular today! This means that these ancient vases do carry a modern look!

These pots are created in the shape of a silkworm cocoon, a sign of wealth and status in China. Silk was one of the most precious goods in Antiquity and the Chinese held the means to production of it a secret for almost a thousand years. When cocoon pots were made, the Han dynasty had a lucrative silk trade with the Roman Empire via the newly established silk roads, hence the popularity of the shape of the pot.

The juxtaposition between ancient pottery and modern interiors creates a vibrancy and eye-catching beauty. In a modern setting, an ancient pot will stand out and its imperfections will become more prominent. The ancient pot will add life to the interior.