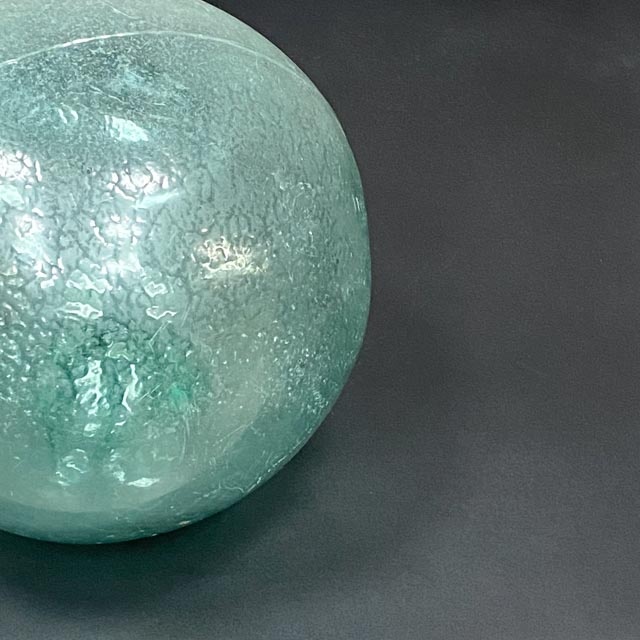 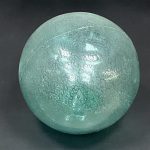 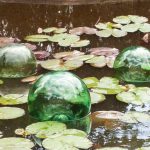 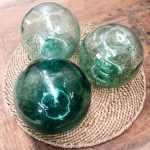 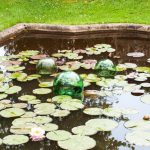 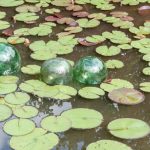 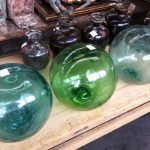 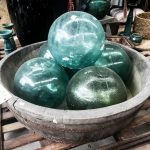 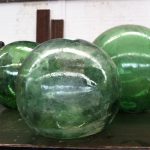 Original glass fishing balls. These round glass balls were once used by Chinese fishermen to keep their nets or drop lines afloat. The hollow glass balls contained enough air to keep enormous nets buoyant in the ocean. The origin of these glass floats can be traced to Norway in the 19th century and a mere hundred years later, the balls had replaced wood or cork throughout the world. Today, most glass floats found on the beach or in shops originate from Japan, Korea or China. The balls in Asia were originally made from recycled sake bottles which resulted in air bubbles in the glass and a greenish colour. A glassblower would make a float with a blowpipe and seal the end with a drop of melted glass. Later on, floats were made using wooden moulds resulting in seams along the float. The used glass balls also show wear and tear by handling, sun, salt and water.
Colors vary between blue and green hues, although an occasional brown color is possible too.
Put them next to each other or stack them together. All glass balls in our collection are still able to float so they make great decoration in water! 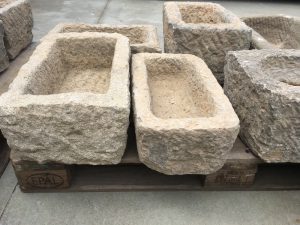 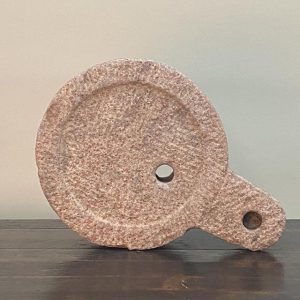 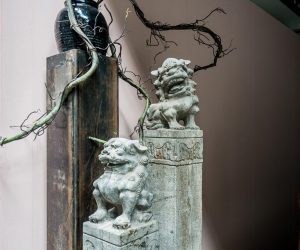 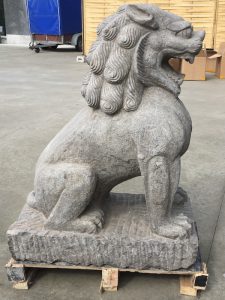